I think lower cost phablets like Starmobile Diamond V3, Cherry Mobile Blaze 2.0 and MyPhone Aqua Iceberg might develop a very solid space in the market. Not just for people who like large devices, but for people who carry two devices too. See, I am probably one of the most anti-phablet people on the planet, but the low cost phablet is starting to change my mind.

While I have never been one to carry two smartphones, a lot of people do. Carrying two devices is primarily done to take advantage of the services of multiple carriers. These days carrying a second device could also be done for other reasons. A simple feature phone gives you a nice compact device with long battery life. A phablet would give you a larger display, which would be nicer to use in some situations that your primary smartphone.

If you see not in the habit of carrying two phones, now might be a good time to start. 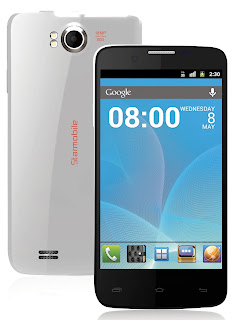 Phablets can be had for pretty low prices these days, if you are willing to buy one from one of the local brands. Since it will be backup device, perceive or actual issues about reliability of local brands are not as important. While I would not want to spend Php25,000 on a backup device. Php8,000-12,000 seems like the right price for a backup device. At this price range the Starmobile Diamond V3, Cherry Mobile Blaze 2.0 and the MyPhone Agua Iceberg.

I like the Diamond V3 best in terms of size, but the FWVGA display is a bit of a downer. Given the limitations of Adreno 203 graphics, this was probably a good design choice by Starmobile. The 5.3-inch display will also not be to attractive to those whose primary phone is already 4.7 to 5-inches in size. That is where the 5.7inch Blaze 2.0 and Iceberg come in. 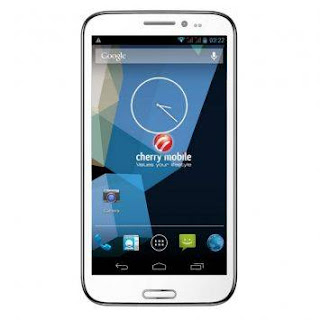 Consider it a battery life extension tool. Modern Android, iOS and Windows smartphones these days have pretty good battery life. Still it is just about to get you past a day. By off-loading part of your work load to a phablet, you will extend the life of your smartphone. Given that most high smartphones these days do not have user replaceable batteries, this will also extend the useful life of your primary device.

Pang harabas. Nothing kills your smartphone, and degrades its battery, faster than running it at high temperatures for extended periods. Playing games on a inexpensive phablet seems to make sense. Let the hear device be the one to suffer heavy wear and tear from long 3D gaming sessions. 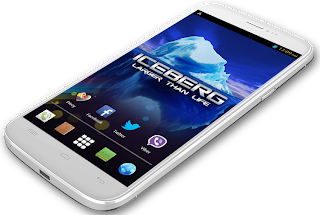 You won't need two data plans. Most of us switch between 3G/LTE and WiFi networks throughout the day, depending on where we happen to be. You can make your smartphone your 3G/LTE device, and your phablet a device you use while on WiFi.

Why not a tablet? If you already carry a tablet around all the time, you probably won't need a phablet. But I think as compared to even smaller tablets, phablets are just much nicer to carry around. They will fit a jacket or pants pocket well enough, and slide into even the smallest of handbags. They are also more confortable to use when held up to your face with one hand.


So, if you are buying a second smartphone, my advice would be to make it a phablet.
Posted by Unknown at 10:31 AM