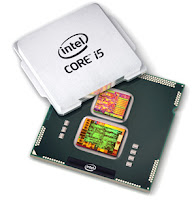 Every year you see new laptops coming out with faster and faster processors. In the real world, it does make much of a difference, with Intel Core Duo Processors from 5 years ago being fast enough for most people needs. But these days, Intel and AMD are giving you good reasons to buy a new laptop even if you find the processor of your old workhorse more than adequate.
For years Intel has offered us laptops with one variety or another of its Intel Graphics Media Accelerator chips. It seemed like the only way to get a decent 3D card was to buy an expensive laptop with a discrete video card. The on board solution was sufficient, but nothing more.
In 2010 Intel released processors with based on the Nehalem microarchitecture. These are what you more commonly refer to a Core i3, i5 and i7 processors. While the improvements in performance was substantial, the biggest improvement was in the built-in graphics card provided with the new processors: the Intel HD Graphics (or more specifically the Intel GMA HD graphics).
As the HD moniker indicates these card were designed to play 1080p HD video content, and can do a fair amount of 3D gaming along the way. Looking at benchmarks conducted by LaptopMag will show just how much of a boost these newer graphics card gives: 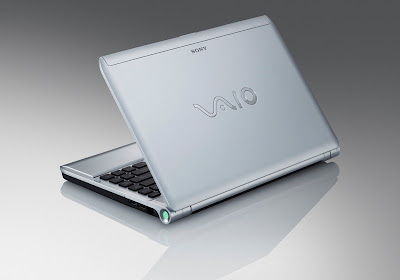 As impressive as the increase is, AMD has been going the same route providing ATI video as integral parts of even with their lowest cost platforms. In 2011 AMD released its graphics center Fusion platform. While AMD Fusion laptops, like the  Sony Vaio YB with a provide only modest but "fast enough" processor performance the Redeon HD 6310 graphics provided in these budget units are impressive.
The new Sandy Bridge based systems up the ante even further. Systems equipped with Intel  HD 3000 graphics offer blazingly fast graphics performance. How fast, fast enough to convince Apple that is no longer needs to turn to  discrete graphics for all its computers.
While the Nvidia 320M solution is still faster, the Intel GMA HD 3000 solution is almost as fast and by far cheaper to integrate into a laptop.
Graphics improvements, are by far the best reason to upgrade to a new laptop these days.
Posted by Unknown at 9:57 AM