The number of tablets in the local market from second and third tier manufacturers is staggering, so I just try to cover the ones that catch my eye. One of these is the Ramos X10 Mini Pad Tablet and its claim to fame is that it looks suspiciously like a Apple iPad mini. 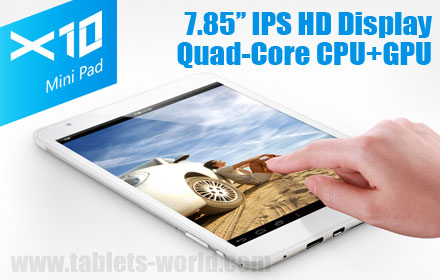 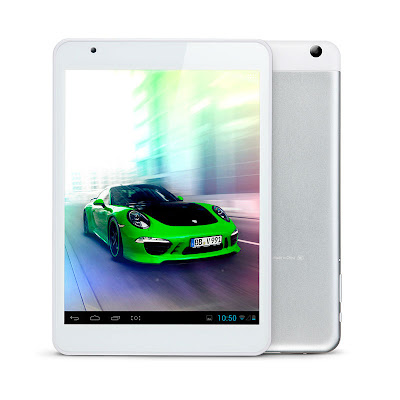 The Ramos X10 Mini Pad ships with Android 4.1 Jelly Bean and is powered by a Actions ATM7029 quad-core processor and Vivante GC1000 graphics. This is the same chipset used to power the Cherry Mobile Fusion Bolt.  The Ramos X10 Mini comes with 1GB of RAM and 16GB of built-in storage. Inter storage is expandable via a microSD card slot. Power is provided via a adequately sized 4000 mAh battery. The Ramos tablet has a 2MP front and a 5MP rear cameras, a HDMI port. and WiFi, but lacks Bluetooth and GPS.