Guestimating the retail price of the Samsung Galaxy Nexus

With Christmas bonuses in a few of you are looking at whether to buy Samsung's Galaxy S II or HTC's Sensation XE, today, or whether to hold on a bit for the next best thing coming around the corner. That next best thing being the monster 4.65-inch 720p Samsung Galaxy Nexus. 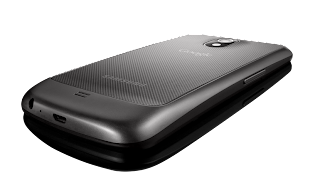 The question is, how much will it cost. Rumors online have pegged the price at high US$800, while others at a rather low US$500. Actually, there is a good basis for making an estimate. Samsung Galaxy Note, is actually a Galaxy Nexus on steroids minus Ice Cream Sandwich (Android 4.0).

This much we can tell you. The Samsung Galaxy Nexus will cost less than the Galaxy Note.

The Samsung Galaxy Nexus and Note both have 720p screens, with the Nexus having a 4.65-inch screen and the Note having a larger 5.3-inch screen. Given the Nexus has a higher pixel density, producing this screen might cost a bit more. But after that, the Note is the decidedly more expensive product. 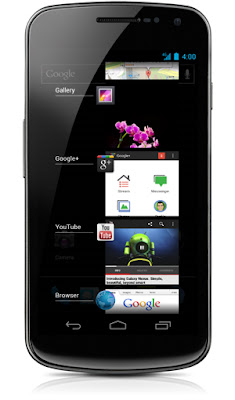