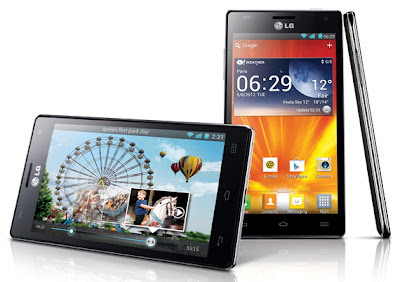 This phone comes in a slim 8.9 mm package so it is handy enough even with its 4.7-inch display. Like the Samsung Galaxy S III has expandable storage and a user replaceable battery, so it avoids any deal breaker issues.

With a modern Tegra 3 chipset, it really makes no sense to buy a HTC One S, HTC Sensation or Sony Xperia S. These phones cost about as much as the LG P880 Optimus 4X HD, and they are powered by older Qualcomm S3 chipsets. It is 2012. For the same money, might as well buy 2012 technology rather than circa 2011 hardware in a new shell.

As for the Samsung Galaxy S II, as good as this phone is, its WVGA (480 x 800) display is really starting to make it feel dated.

Really, the only relevant comparison is as against the HTC One X. But that deserves its own separate post.