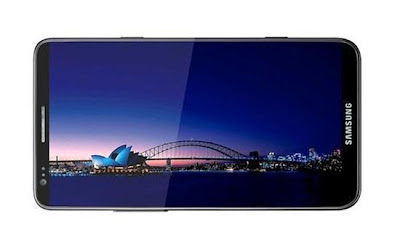 The second quarter of every year sees the unveiling of the latest Android phones, this year bannered by Samsung Galaxy S III, HTC One X, HTC One S and LG Optimus 4X HD. The third quarter of this year should be equally eventful:

In the fourth quarter of this year, around October or November you can expect to see the new Windows Phone 8 devices from Samsung, and of course the next Google Nexus phone.
Posted by Unknown at 12:30 AM