Last week we wrote a brief guide for low cost ultraportable laptops priced at less than Php25,000, and recommend four models with sizes ranging from 10.1-inches to 14-inches, and weighing in at 4 pounds or less. Three of them even have the latest connectivity options in the form of USB 3.0 and Bluetooth 4.0. 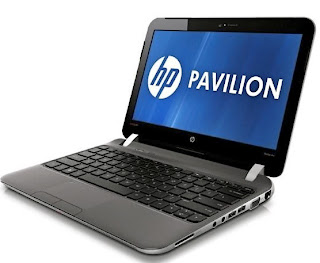 The HP Pavillon DM1-4012TU is a 11.6-inch Windows laptop. It is an older model running on a Sandy Bridge based Intel Core i3-2367M. In fairness was not my favorite in this category. I prefer the Lenovo Thinkpad e120, in if you can still find one, we would recommend instead.

Still the HP Pavillon DM1-4012TU is a good choice, and with its price having gone down to Php26,990 it is a good choice. It comes with a larger than average 640 GB hard drive and already does have HDMI out. Being an older model, it misses out on some of the new goodies like USB 3.0.


You can find out more about the HP Pavilion DM1 here1. I place it on the list to give an 11.6-inch option. But weighing in a 3.5 pounds, it is not particularly light.  The next on on the list is much better. 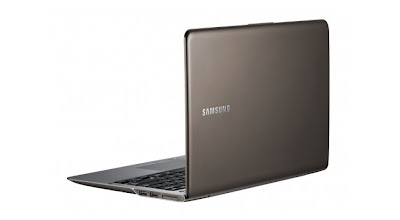 Still you wont feel underprivileged running it. The 4 GB of RAM will run Windows 7 nicely. The AMD A6-4455M accelerated processing unit inside is decently powerful, being a tad faster than the Core i3-2367UM in the HP Pavilion DM1 above. The on chip Radeon graphics will even do some 3D gaming.

Look around the case, and you will see a USB 3.0 port and HDMI out. It comes with Bluetooth 4.0. All in all, most users will be happy with this, and not really need anything more powerful.

More info on the Samsung Series 5 NP535U3C at this link. 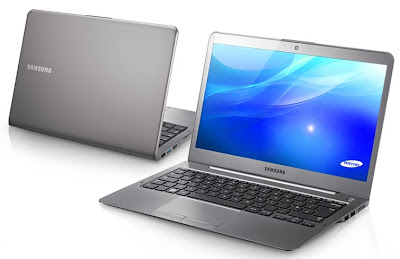 
The Samsung Series 5 Ultrabook NP530U3C is basically an Ultrabook version of the NP535UC3 above. Meaning is has a Intel processor and a hybrid drive. There are two versions, one come with an older Core i3 Sandy Bridge processor, but does have a USB 3.0 port keeping it fresh. The more expensive comes with a new Ivy Bridge Core i5 processor.


One interesting thing with this is Samsung is promising its battery can last up to 1,500 cycles (charges and discharges), which is three time that of the typical battery (500 cycles) and double of the MacBook Air (700 cycles). 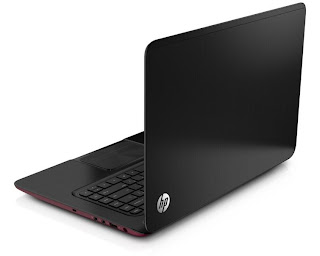 My favorite in the under 50K class are the new HP Envy's, the Sleekbook 4-1055TX and Ultrabook 4-1054TX. The two are 14-inch Intel powered laptops with the only difference between the two being the hard drive.

The 14-inch display makes them larger than your typical 11 to 13-inch ultraportable. They are relatively light for their size, at just 3.9 pounds. The 0.8-inch thickness should also make for good portability. Still, this is the largest and heaviest in the group.


If you are willing to lug around the additional weight you do get one powerful machine which uses the Standard Intel HD graphics for lighter tasks, and has a second video card a AMD Radeon 7670M graphics card for more demanding tasks. To go with the fast video are Beats Audio with a subwoofer. 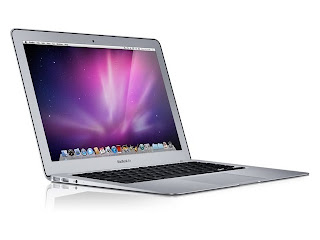 
When I initially wrote this post, I did not include the 11-inch MacBook Air with the 64 GB drive, because i felt the 64 GB drive was too small. After sleeping over it, well that is really something for you to decide.


The 11.6-inch MacBook Air is really something nice to carry around. At 2.5 pounds in weight and 0.68-inches in thickness, it really does not weight all that much more, or substantially bulkier, than an iPad with a protective kickstand case. The 11.6-inch display has a 1366 x 768 screen resolution, which is a 16:9 not typical for a Mac, which use 16:10 displays. That really falls under trivia.


This little package packs plenty of power with a 1.7 GHz dual core Core i5 processor and 4 GB of RAM.


In the end, whether this is a good choice or not depends on whether you can live with a 64 GB hard drive. The absence of an SD Card reader makes the small hard drive even more of a issue. I would really recommend getting the model with the 128 GB SSD, but at Php52,990, well that is over our arbitrary 50K limit for this guide.