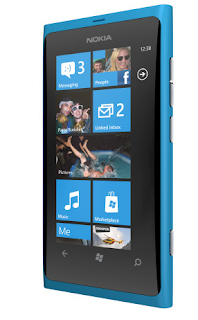 The Nokia Lumia 800 takes its place as Nokia new flagship, with a curved 3.7-inch 480 x 800 resolution ClearBlack AMOLED LCD, encased in a stylish black, cyan or magenta case. Inside is a 1.4GHz processor, 512MB or RAM, 16GB of internal storage and maybe its best feature, a 8MP camera with f/2.2 Carl Zeiss Tessar lens with a dual led flash and a dedicated camera button. On paper at least, this should be better than the camera on the Apple iPhone 4S and on any Android phone. 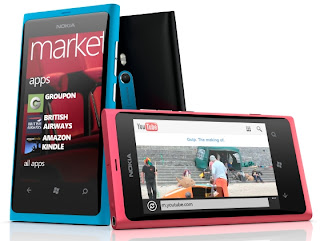 It seems a bit like deja vu, a potentially great camera, free turn-by-turn navigation, but this time instead of a Symbian packing N8, we have a Windows power Lumia 800. Retail price is US$585, which should put it at around Php26,000 to Php28,000 locally. A bit more expensive than we were expecting, but I think this will sell really well here. 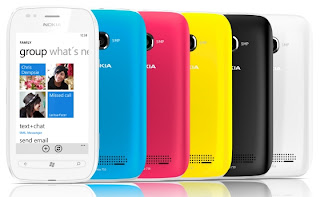