In recommending a phone we are looking for phone that will remain current for two years. Good hardware without decent operating support will satisfy the buyer today, only to disappoint later. August 2012 puts a buyer in a period of transition. We expect to see the new Apple iPhone by September, the new Windows Phone 8 devices (Windows Phone 7 devices are not upgradeable to Windows Phone 8) coming out in September to October, one or more new Google Nexus Phones before the end of the year and a new set of BlackBerry 10 devices, early next year.

The phone which you can buy right now without being  Right now it is made up of Android phones. Only Android phones which are running Android 4.x or have commitments updates to Android 4.x are included. While most apps are compatible with Android 2.2 or later, we are looking for phones which will serve you well for two years, and over time more and more apps will require Android 4.x. 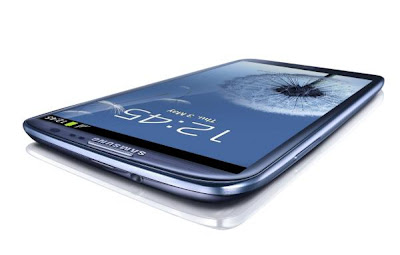 Pros. The Samsung Galaxy S III is the best smartphone in the world right now, bar none. With a large 4.8-inch HD display (720 x 1280), quad-core processor, 16 GB of storage of user expandable storage and a excellent 8 MP camera, it has the new and advance written all over. While official SD card support is limited to 32 GB, I tested a 64 GB SanDisk Class 10 MicroSD card on a Samsung Galaxy S III, and it works.

Cons. It is expensive, with a street prices ranging from Php30,500 to Php32,900, with an official warranty. 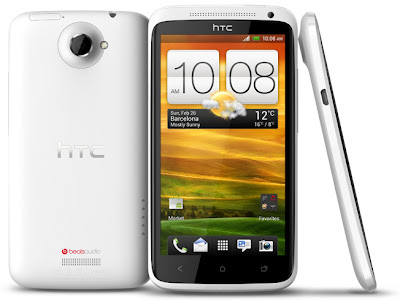 Pros. The specifications of HTC One X closely match the Galaxy S III and has more internal storage out of the box (32 GB), while being significantly cheaper than the Galaxy S III.  The biggest draw of the HTC One X is the 12-core Nvidia graphics processor can display amazing console like effects on Nvidia optimized games. While it is outclassed by the Samsung Galaxy S III, HTC is making some optimization tweaks in its Sense 4.1 ROM designed to take the performance crown back from Samsung.

Cons. Specifications are a close match the Samsung Galaxy S III but it falls a bit behind in almost every category. The 32 GB of storage is not user expandable.

Postpaid options. This phone is available from Smart Communications.

Related Article: Clash of the Titans: HTC One X versus the Samsung Galaxy S III. 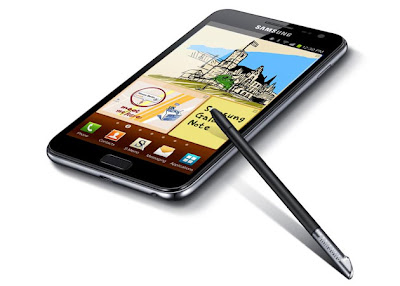 Pros. This massive 5.3-inch HD (800 x 1280) phone tablet has been a success, and Samsung is expected to announce its replacement before the end of the month. Still with the price up to 10K lower than its original price, and software updates, this 2011 model still looks like a great option today.

The large display bundled stylus, is the main reason for selecting this phone.

Cons. It is big but that is the main reason people buy it.

There are a lot 2011 flagship phones available at the 18K-24K price range, but given the Android 18-month support policy newer models have a better chances of long term support and our recommendations take this into account. 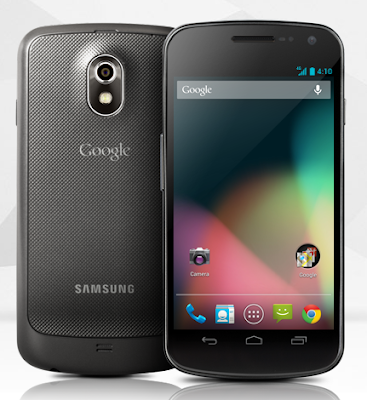 Pros. This is the Google phone, and is the first to get the latest software. It runs pure Google Android, not weighed down by additional OEM installed software. The device has a 4.65-inch HD (729 x 1280) display with on screen keys. This phone is a Smart Communications exclusive, and it still cost a heft Php30,000 from Smart, but in the grey market you can get it for Php17,500. Buying from the grey market means you get a service warranty, which means you get free repair services during the warranty period but you pay for any parts used. This normally saves you about 10% of the price of a phone with an official warranty. For a 10% price difference we recommend a unit with a official parts and service warranty.  In the case of the Samsung Galaxy Nexus you save a 40% of the price, and the price gap makes it worth getting this phone on the grey market.

Cons. Expensive with an official warranty.

Postpaid options. This phone is available from Smart Communications. 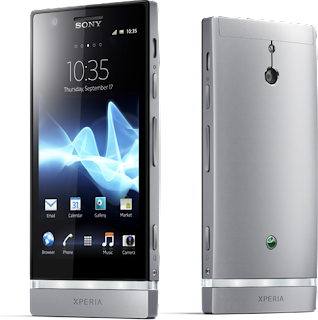 Pros. We have seen the price of this phone drop every month from its suggested retail price of Php22,990, to now as low as Php17,990. If you can get it at that price, it really is a sweet deal.

This phone sports a nice 4-inch qHD (540 x 960) display, 16 GB of internal storage and a good 8 MP camera. Its dual core NovaThor based chipset cannot match the higher price phones on this list in terms of speed, but it is fast enough so most users wont notice. The 4-inch display is looking small these days, but is decent enough for the asking price. If you are okay with the 4-inch display, it is a good value for money option. Sony has done the best job in supporting their 2011 units with upgrades to Android 4.0, so we do expect they will do the same for 2012 handsets next year.

Related Article: The Sony Xperis P is now available in the Philippines 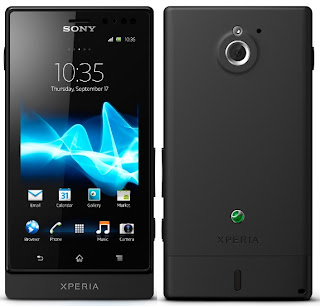 Pros. This phone sports a smaller, lower resolution, 3.7-inch WVGA (480 x 854) display a compared to rhe the Xperia P. It also has less RAM than the Xperia P and video capture is limited to 720p (the first five phones on this list can do 720p video capture) and has no front camera. But it has the same dual core processor and graphics as the Xperia P. Its 8 GB of internal storage is expandable to 40 GB via a Micro SD card which can give the Xperia Sola more storage than the Xperia P. Overall this makes it a great value for money option. 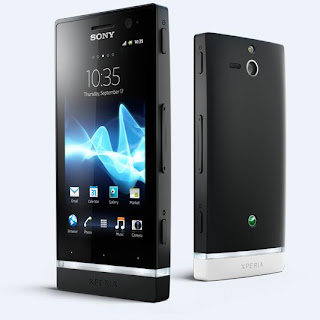 Pros. Gives dual core power at a low price. The Sony Xperia U has similar specification to the Xperia Sola with a smaller 3.5-inch display.

Cons. It has the Same small battery as the Xperia U. For many the major deal breaker is the 8 GB of internal storage (6 GB user available), which is not expandable. Still, 6 GB is not bad. Two gigabytes is available for apps and 4 GB for your music, pictures, documents and other files. It is not user expandable. One gigabyte is good for 200 or more MP3's. Some games can eat up a whole gigabyte. Gamers have to select between having more games installed and having less processing and graphics power at this price range.

For those who need a phone at this price range wanting more storage and longer battery life the Sony Xperia Neo L or HTC One V would be better options.

Related Article: Sony Xperia U now available in the Philippines. 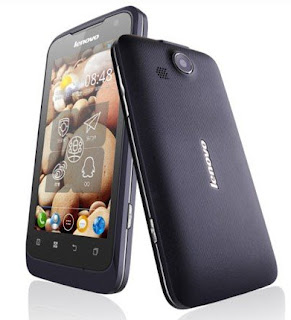 Pros. Most dual SIM phones are only good choices for those who want a dual SIM device. The Lenovo P700 is a good choice whether or not you want a dual SIM phone. This phone comes with a large 4-inch WVGA (480 x 800) display,  dual SIM capability and 4 GB of internal storage expandable via MicroSD card. It comes with a even larger 2500 mAh battery, one of the biggest you will find in any smartphone today. Unlike the HTC Desire V, this phone does have a front camera.

Cons. The single core 1GHz and ARM Cortex A-5 processor 512MB of  just enough to run Android 4.0. It is makes has enough power for the average user, but a gamer or power user should look elsewhere. The primary camera has no flash.


With the Sony Mini and Sony Live being all but gone from the market, finding a budget priced phone with a current operating system is pretty much impossible. But I do have to recommend something. 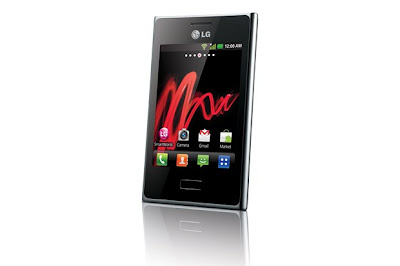 Cons. The small 3.2-inch with its low 240 x 320 display resolution wont make anyone really happy.  Comes with Android 2.3, Gingerbread, out of the box, and wont be getting updated.