The ultimate business ultraportable for 2010: The Sony Vaio Z (VPCZ128GG) 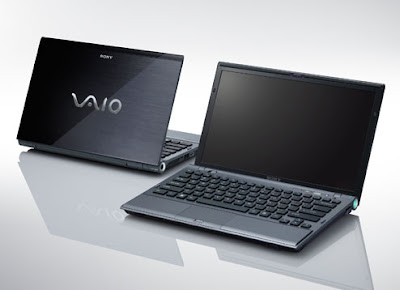 The king of the hill

The MacBook Air is probably the most chic laptop to own right now. Lenovo's Thinkpad X201, with its Thinkpad label will attract many corporate buyers. By far, the best business laptop available in the Philippines is the 13.1 inch Sony Vaio Z (VPCZ128GG). Whether it is worth its Php179,999 retail price is questionable, but if price is not a consideration, it is unquestionably at the top of the heap.

Whether it is worth Php179,999 of your money, only you can decide. But if it's a question of which is the ultimate business ultraportable available in the Philippines for 2010, the Sony Vaio Z (VPCZ128GG) is it.