Smart Communications has announced that it is adding the Samsung Galaxy Nexus to its list of smartphones this January. Smart already has one on display at their Jump Center at Megamall.

The Galaxy Nexus was launched by Google and Samsung as the first Android 4.0 device. It features a curved 4.65-inch HD (720 x 1280) display, a buttonless interface, dual core processor and 16GB of internal storage. The Galaxy Nexus is the reference design for future Android smartphones. 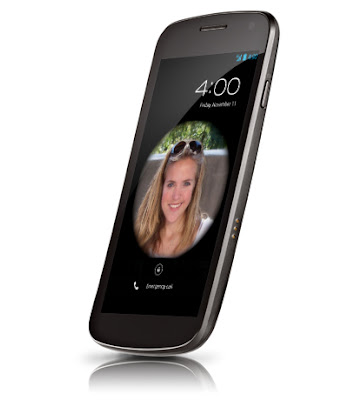 Still no word on pricing and plan availability.