A few days ago when CloudFone said it had something big coming up this week, it crossed my mind that they were referring to a phablet. Personally, I was hoping to a follow-up to the 2012 release, the 430x Thrill with its massive 4160 mAh battery. Well, CloudFone has brought us the best of both worlds. 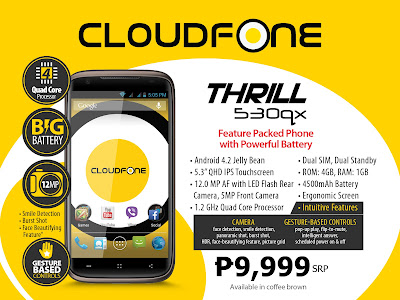 Big Part 1. The CloudFone Thrill 530qx is a 5.3-inch phablet. The display is a qHD (540 x 960) IPS display. Powering this smartphone is a 1.2 GHz quad core MediaTek 6589M processing unit and 1 GB of RAM. The MediaTek 6589M supports two SIM's and HSPA+ connectivity. Internal storage is 4 GB which is expandable via a MicroSD card. As for the camera, the CloudFone Thrill 530qx has a 12 MP autofocus primary camera equipped with a flash. The front camera is a 5 MP unit. 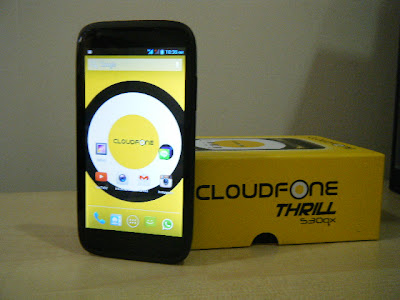 Big Part 2. Keeping all this running is a massive 4500 mAh battery. That is bigger than the battery of the Lenovo P780 and Hauwei Ascend Mate. 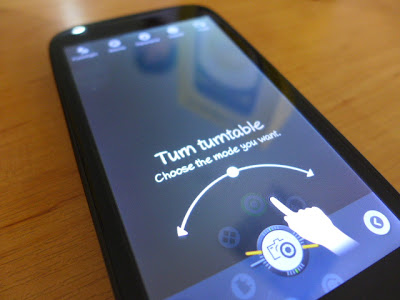 Software. CloudFone did a lot of work on the software. This smartphone runs Android 4.2 Jelly Bean. But its not your Vanilla offering. The camera supports smile detection, burst shots, HDR, face-beautifying feature, and picture grid. The user interface offers gesture-based controls and pop-up play. A bit of contextual awareness was added to the mix. Turning the device face down mutes calls and pauses music or videos. Shaking your device or placing the phone over your ear will automatically answer a call. 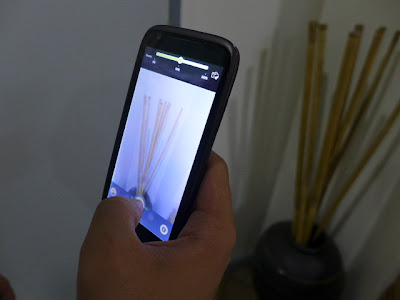 Another nice touch is the phone comes in a brown case. Refreshing is a world awash with black, white, red, yellow and blue smartphones. 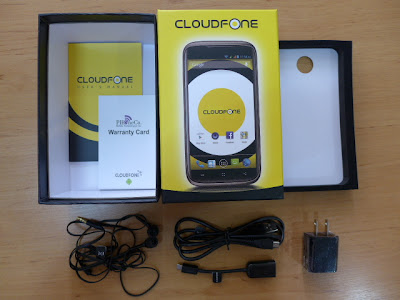 The CloudFone Thrill 530qx is priced at Php9,999 and should hit the shelves in the first week of October. 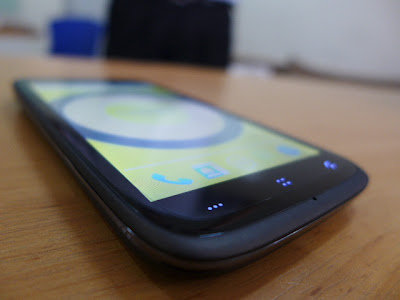 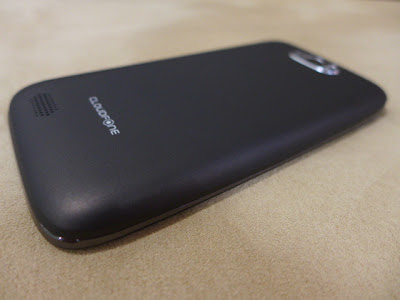 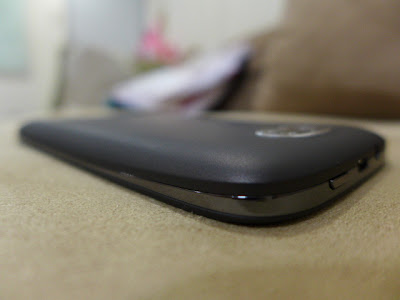