The mid-range category is comprised of phones priced at Php10,000 or more, but not exceeding Php20,000. The number of good mid-range offerings has increase this second half of the year, and keeping the list down to five, is tough. 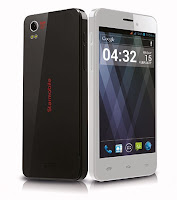 This Starmobile Knight packs a sharp 4.7-inch 720p (720 x 1280) display, quad core processor and a gig of RAM which is really becoming pretty common these days. It is the case where the magic lies. It even puts the HTC One to shame in terms of size.

Compared to its local competition, it fares even better.

The Starmobile Knight's 7.5 mm thick case is nice and comfortable to hold in hand. It is thinner than the Apple iPhone 5, Samsung Galaxy S 4, and Sony Xperia Z.

MyPhone has its own upscale offering, the Iceberg phablet. The specifications are similar to the lower cost Cherry Mobile Blaze 2.0 (Php9,490).  The higher priced Iceberg comes in a more premium aluminum case, and has 16GB of internal storage. It does not have a MicroSD slot, so you cannot expand the internal storage, but it does support USB on-the-go so you can plug it to USB flash drives. If the plastic Blaze 2.0 leaves you wanting, this is the one to get. 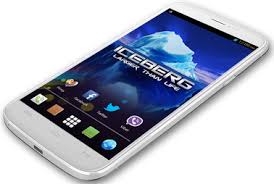 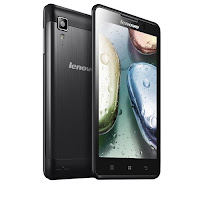 The Lenovo P780 is a bulky 5-inch Android phone measuring, 143 x 73 x 9.95 mm. Put it beside other 5-inch smartphones and the Lenovo P780 looks massive by comparison. At 176 grams, it is heavy. Not something I would want to lug around every day, but for many the additional bulk and weight will be worth it. With it steel case and massive 4000 mAh battery, it will win over many a buyer.

If you find the Lenovo P780 too big and bulky, a good and lower cost alternative would be ZTE Grand X Quad V987. 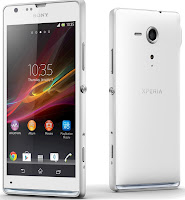 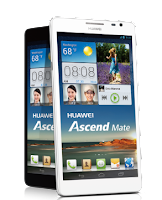 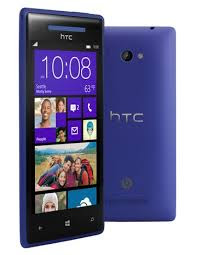 Not everyone wants an Android, and a large price drop on HTC's 8X gives you a good reason to get something else. The mid-level non-Android choice is pretty good. The HTC 8X has a sharp 4.3-inch (720 x 1280) display, a gigabyte of RAM and a powerful dual core Krait processor.

Quick specifications:
The battery is not user replaceable. If you want a user-replaceable battery and can live with a lower resolution display, take a look at the Nokia Lumia 720.


Check out my other buyers guides: