The Sony Xperia P is the higher end sibling of the Sony Xperia U. It cost Php 9000 more than the Xperia U but in exchange has a larger and brighter display, double the RAM and triple the user available storage and a better camera. 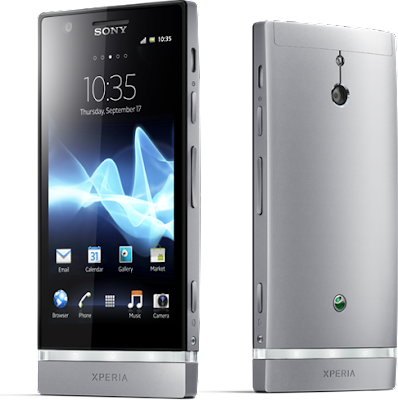 The specification of the battery are a bit alarming, and maybe out information is wrong. But right now it appears to be a bit smaller than 1320 mAh unit on the Xperia U, which is not really all that big by todays standards. Given its price it goes head to head with the Samsung Galaxy S Advance and the soon to be released HTC One S.

The Sony Xperia P is expected to hit the shelves in mid-may.