Why LG's Optimus Vu is a Big Miss 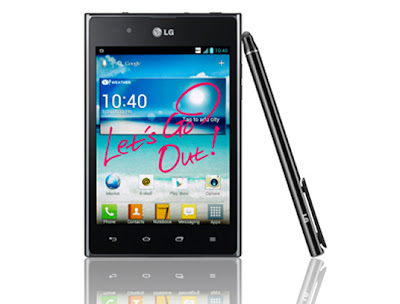 LG has launched its Galaxy Note Competitor, the Optimus Vu. If you ask me it is a big miss. The hardware is decent enough, with a 1.5 GHz quad core processor on a Tegra 3 Chipset, 1 GB of RAM and 32 GB of internal storage, it has the same specifications as a HTC One X or LG's own Optimus 4X HD P880.

But one specification makes it a big miss. Android applications originally were design around HVGA screens with a 320 x 480 resolution.  These displays have a 3:4 aspect ration known as standard definition.

While the LG Optimus Vu has a big 5-inch display, but play a HD content with the screen on portrait mode, and 20% of the vertical display wont be used. Game optimized for HD displays, should similarly not use all of the display either.

The Optimus Vu is not priced badly for what it offers. With a suggested retail price of Php27,900 and an expected street price of 24-25K. With a standard HD display it should have proved to be an interesting device. But in its current design, it will work best as a very small tablet.