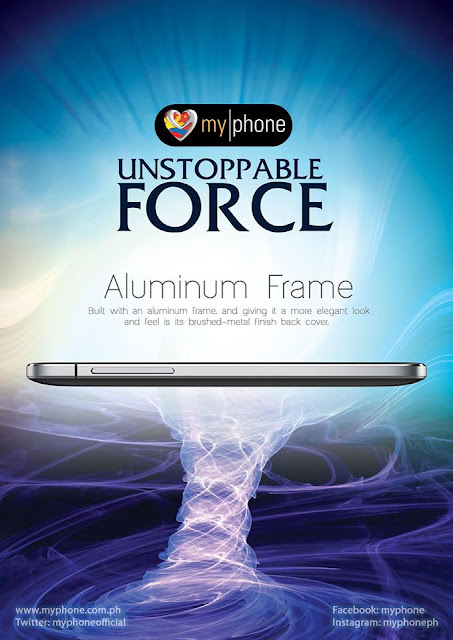 MyPhone is teasing the launch of another phone, called the Vortex. I do not have any confirmed deatils on this phone yet, but it appears to be a MyPhone branded version of the Micromax Canvass 4. 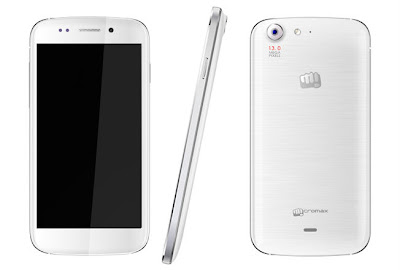 On the assumption that the MyPhone Vortex is the Micromax Canvass 4 will have a 5-inch HD (720 x 1280) IPS  display, 1 GB of RAM and the same quad core MediaTek 6589 chipset you find in the the latest MyPhone, Cherry Mobile and Starmobile offerings. In short it should look good and run fast.

Storage will be a generous 16 GB with expandable via a MicroSD card slot. For cameras it will have a 13 MP primary camera with a Sony Sensor and a 5 MP front camera. The battery is a 2000 mAh unit, which is typical for 5-inch locally branded smartphones.

The software is also tricked up. A few examples are the Look Away feature which pauses a video being played as soon as you look away from the display. It also has a Peek-a-Boo feature which allows you to preview on video while watching another. The web browser can be pinned to just use half the display for multi-tasking.

I have no word on pricing.