Around the Web - Smartphones, Windows Phone 7 and Gingerbread updates 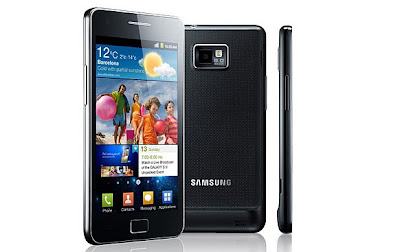 The year of the smartphone (not the tablet). PhoneArena has a report on a study by Gartner's showing what gadgets U.S. consumers intend to buy in 2011:

Despite all the tablet hype, it looks like more traditional products like smartphones and laptops top the wish list. I really won't be replacing my MacBook Air till 2012, at least, but I do want a new smartphone. I do not have any plans of buying any of the four items on the list. After using my wife's tablet, on and off, for a month, it is not just for me. 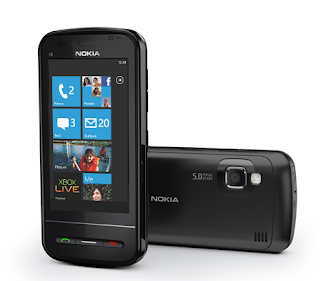 Nokia to manufacture low end Windows Phone 7 devices. PhoneArena reports that part of the deal between Microsoft and Nokia is to allow Nokia to manufacture low end handsets... I do not think this is really news. Since you won't be seeing the first Nokia Windows Phone 7 devices till October 2011, and not in substantial numbers by 2012, but that time 1GHz processors and 800x480 screens will be dime a dozen lower end devices. 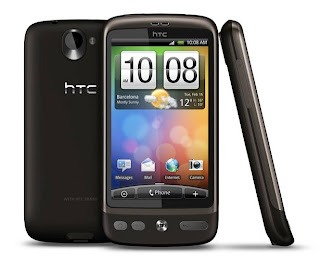 HTC to bring Gingerbread love to all first generation devices. The HTC Desire, Desire HD and Desire Z will be getting Gingerbread updated a month or two after the release of the HTC Desire S. Since the Desire S is due for release on April 18, 2011, than you can expect the first generation Desires to receive their updates by June of 2011. Source: Phone Arena.
Posted by Unknown at 1:25 AM