GSMArena says that Nokia first Symbian^3 update is "booooring". Locally, the disappointment with the new update coincided with users at a the premier local mobile phone forums confirming the existence of the reported reddish discolorations in AMOLED screen of some Nokia N8's.

Techpinas gives us a heads up on the suggested retail price of the new Samsung Android phones being released in the country. 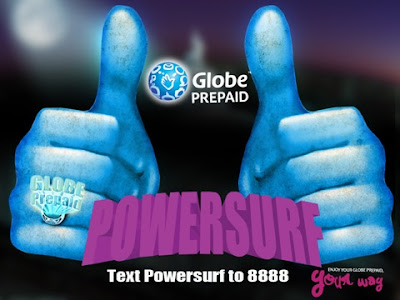 Globe Telecom has a really nice mobile surfing promo which runs till June 30, 2010. Globe's Powersurf15 gives you 60 minutes of surfing for the price of Php15. Best part, it counted by the minute. Head over to Techie.com.ph to find out the details.
Posted by Unknown at 11:03 AM