After the launch of the Samsung Galaxy S III I visited the local mobile phone forums to see what the reaction on the release of the new phone. Samsung had launched a solid update of last years Galaxy S II with a larger display, higher resolution, faster processor and, most likely, longer battery endurance. The phone also features a fair number of interesting software features. Some things which were rumored did not materialize, namely: a Super AMOLED Plus display and a 12 MP camera.

Another source of complaints was the the chrome ring around the case which some said reminded them of the old Nokia C7, and in general the consensus was that this made the phone look old.

Personally, the physical button disappoints me most. I do not understand Samsung's love for the physical button. HTC and the Google Nexus S moved to all capacitative buttons in late 2010. In 2011 Google's Galaxy Nexus migrated to on screen soft keys. Samsung insists on maintaining the physical button, which mainly is seen on budget Androids today as a cost cutting feature.

Are we being to harsh on the Galaxy S III? 3D-desk has created a rotating 3D view of the new Galaxy S III which you can see at this link. This gives us a better perspective of the appearance of the Galaxy S III. 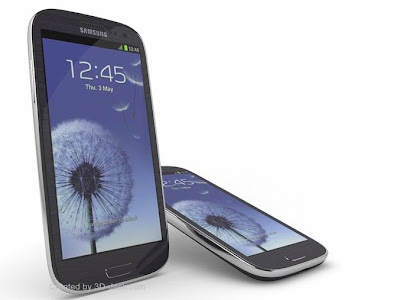 Samsung did get plenty of things right with the new Galaxy S III... 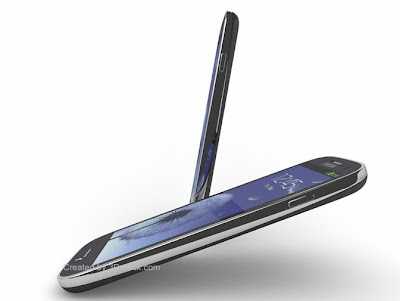 The camera sits flush in the case... 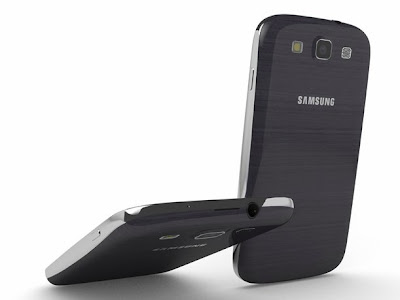 What is you opinion on the design of Samsung's new device.
Posted by Unknown at 12:15 PM