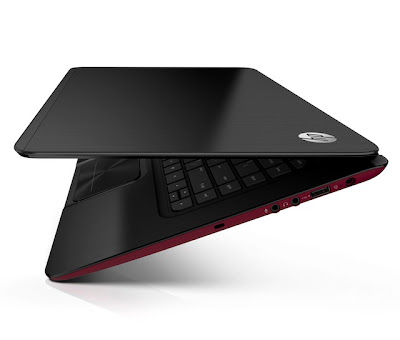 Before we go into the details of these two laptops, it is worthwhile to note that the two are identical except in one aspect. The HP Envy Ultrabook 4-1054TX has a hybrid drive, which combines a 500 MB conventional hard drive with a 32 GB Solid State Drive (SSD) to act as a cache which helps speed up some aspects of system performance. Intel owns the terms Ultrabook, and in order to qualify to use the name a laptop much have a SSD or a hybrid drive.

The HP Envy Sleekbook 4-1055TX has a conventional 500 GB hard drive only. Hence, not qualified for the Ultrabook moniker. So HP coined its own term, the "Sleekbook".


Now these things are after all called Ultrabooks and Sleekbooks, and as their name indicates they are a slim 0.78-inches thick. 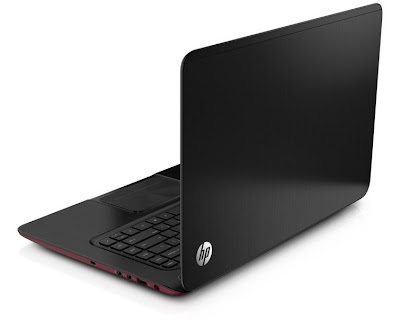 I wont waste your time. These are my favorite 13-14-inch sub-50K ultraportables in the market. While having similar specifications to the  Samsung Series 5 and the 13-inch Sony Vaio T, these pair of HP Envy have discrete AMD Radeon 7670M graphics with 2 GB of dedicated RAM for about the same price as Samsung offering and Sony's Ultrabook. Basically, this is the most powerful off the three. The 14-inch form factor makes them a tad bit heavier than the Samsung Series 5 or the 13-inch Sony Vaio T, but the Samsung and the Sony are 13-inch Ultrabooks, while the HP Envy's are larger 14-inch ones. So the additional weight does give you are larger display.

Build quality is fine. You get an aluminum lid and palm rest. The keyboard is much better than the terribly shallow keys on the Sony Vaio T, and feels a bit nicer than the Samsung Series 5. A bit of flex towards the center, but not enough to bother me. The HP Envy's look professional while being really cool too. A conservative brushed black finished lid and case is mounted on a deep red bottom panel.  HP has hit a home run with this one.