When Sony Ericsson released its Xperia Neo V in November of last year, we were amazed. Selling for a bit over 13K, is had a 1 GHz Qualcomm MSM8255 Snapdragon inside. This processor was found on more expensive phones like the HTC Desire S and HTC Desire HD, but the Xperia Neo V had a much lower price. Coupled with a high resolution 3.7-inch display, 512 MB of RAM and 320 MB of expandable storage, we said it was phone most buyers could buy, without regretting not buying something more expensive. 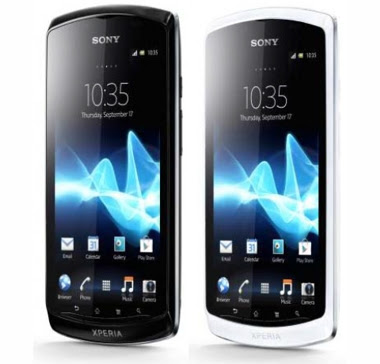 Is the new Xperia L as good a deal today as the Xperia Neo V was last year? Surprisingly, it is. It's primary competitors on the market are the HTC One V and the Sony's own Xperia U.

Versus the Sony Xperia U. The Sony Xperia U, has a suggested retail price of Php13,990, but these days can be bought for less than 12K with an official warranty. It is the cheapest dual core phone in the market, which is the main reason to select this phone.

The Xperia Neo L, is slimmer than the last years model, but at 12.2 mm it really is looking chunky this year with newer model being in the 10 mm or less range. The One V is just 9.2 mm thick. Also, it still uses physical buttons rather than the capacitive buttons used in most phones these days.

The HTC One V, can be found in the market now for just Php13,290, or about 1K more than the Sony Xperia Neo L. Overall, I like the HTC One V better.

Our take. At around 12-13K, the Sony Xperia U is still our favorite. Dual core power gives it more longevity in our book. For those wanting expandable storage, the HTC One V is a good choice. Those who want a larger display should take a look at the Sony Xperia Neo L.