One feature that makes the Sony Xperia S stand out from its competition is its 12 MP camera. But does more megapixels make for a better camera. Using GSM Arena's photo compare tool we first compare the Sony Xperia 12 MP camera as against the 8 MP cameras found in the previous generation Xperia Arc and Arc S. 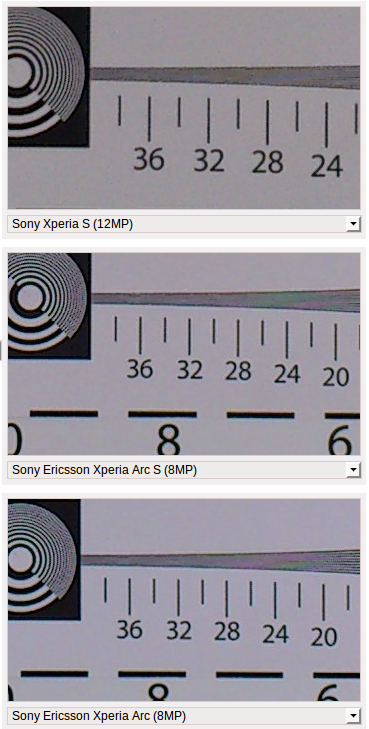 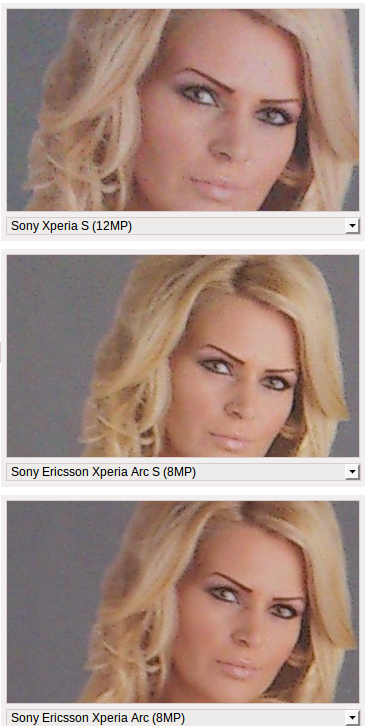 Here is a comparison shot of the the Xperia S camera, with two of the best smartphone cameras for 2011, the  8 MP shooter on the Samsung Galaxy S II and the Apple iPhone 4S. Here is a comparison of the 12 MP camera of the Xperia S to the 5 MP camera's on the Samsung Galaxy Nexus and the Apple iPhone 4.

Finally, here is a comparison of the 12 MP camera of the Xperia S with two of the best cameras on phones of all time, the Nokia N8 and the Samsung Pixon. 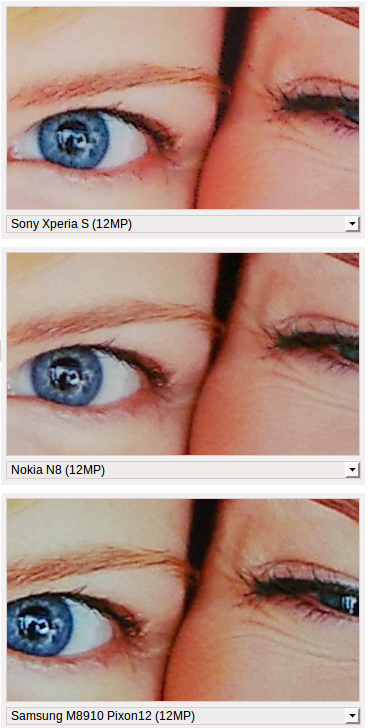 You wont get any commentary from us. We will let the pictures decide.