Here is some of the most interesting writing of the week. 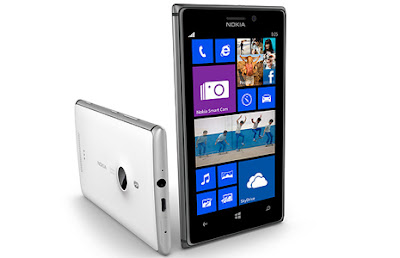 Abe Olandres  (a.k.a. Yugatech) un-boxes a Nokia Lumia 925. That probably means you can expect to see it on store shelves sometime in the near future. The Nokia Lumia 925 really cleans up what I felt was the main shortcoming of the Lumia 920. The Lumia 920 is a 185 gram brick. The new Lumia 925 weighs in at a nice 139 grams, which is about correct for a phone of its size. 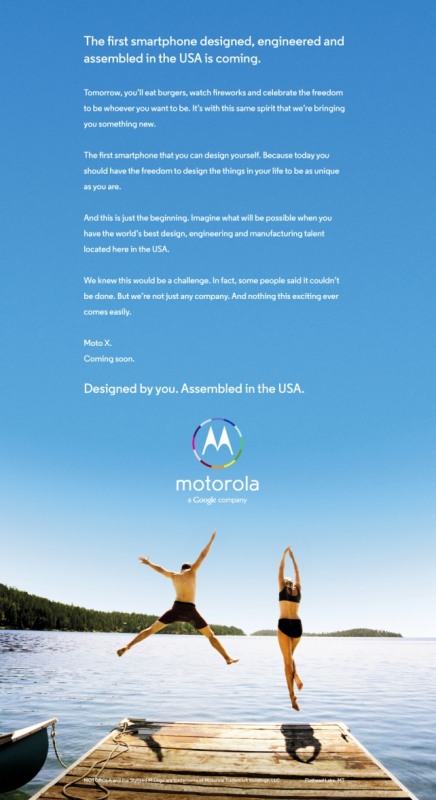 The ad will certainly invoke patriotism in Americans, and it seems like the company timed it well in line with the 4th of July celebrations. 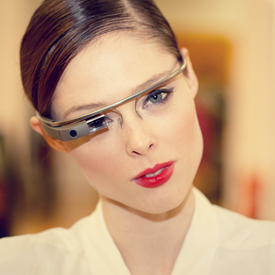 Coco Rocha of PCMag explores the future of wearable tech.

It would be smart to partner with established eyewear designers such as Tom Ford or Ray-Ban to create something truly aesthetically pleasing that people would want to wear. Such collaborations could ensure that wearable tech is actually wearable. If not, I feel that Google Glass could quickly go the way of the Bluetooth headset—something that only obnoxious bro-types wear on their heads in 2015. 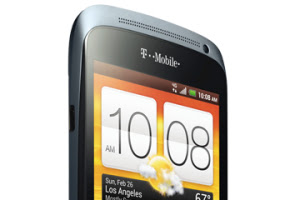 Lightning strikes twice. In 2012, HTC announced that it was dropping support for its HTC Desire HD, its 2010 flagship phone released in November of that year. The HTC Desire HD received its last update to Android 2.3.5 Gingerbread in December 2011. Meaning, it got software support for all of 14 months. Now HTC is dropping future software updates for its one of its 2011 models, the HTC One, S. Kevin C. Tofel of GigaOM, argues that Google should not let HTC do this.