In addition to new hardware, HTC hopes to revive its flagging fortunes with the new Sense 5. HTC Sense used to be the benchmark for what a manufacturer customized Android ROM should be. But it looks like Samsung, with its TouchWiz Nature UX, has surpassed HTC's efforts. Some features like S-Voice and Pop up play, seem gimmicky. Other features, like Smart Stay and Direct Call, are pretty useful. The new effect of all the new features is to make Samsung user interface feel fresh and innovative.

With Sense 5, HTC has brought a more minimalistic look to the HTC One and added a few new features. The most significant "innovation" in the look of Sense is BlinkFeed. BlinkFeed puts updates from your Social Networks and RSS feeds on your home screen. With BlinkFeed, the face that HTC uses to advertise its user interface has gone from this: 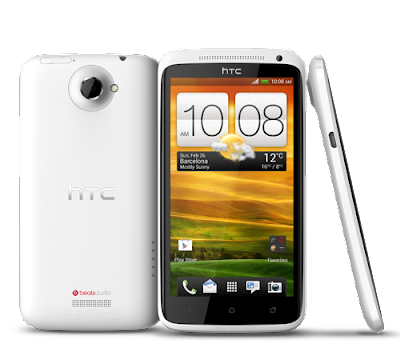 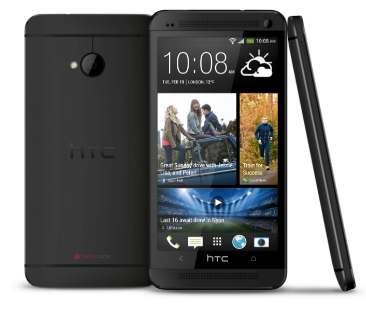 HTC added several other new features. BlinkTV allows you to use the HTC One as a remote control for you TV via Infra Red. There is also the new iTunes friendly sync manager. Yet another change is made with the image gallery. The gallery has been given a new look by a feature called and Zoe camera. Zoe camera takes a three second video whenever you take a picture. The video is used to animate your image gallery so when you view it, you will see a dynamic screen and not a bunch of static images.

So, did HTC do enough with Sense 5, to wow you with the software?
Posted by Unknown at 6:30 AM