Smart Communications announced at the Mobile World Congress 2013 that it will be adding mobile phones powered by Mozilla's new Firefox operating system in the Philippines. A total of eighteen carriers announced that they would be carrying Firefox phones, and three manufacturers: LG, Alcatel and ZTE are building phones for it.

The new operating system won't convince you to switch from your Android or Apple smartphones, but should be priced at the lower price points, targeting the Nokia Asha and higher end feature phones. Firefox OS is a light operating system which runs mainly web apps. This allows for the use older hardware and thus build lower cost smartphones. 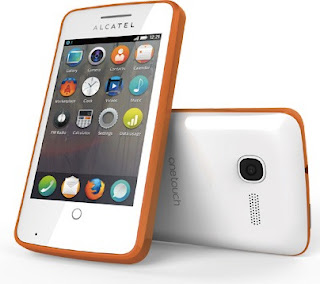 An example of what a Firefox OS phone will be like is the Alcatel One Touch Fire.


Essentially, the specifications are like an Android or Apple smartphone from 2009. Using these now obsolescent parts will allow for parts manufacturers to use their older production lines, and for LG, Alcatel and ZTE to build some really low cost smartphones.