Around the Web - iOS, OSX and Android 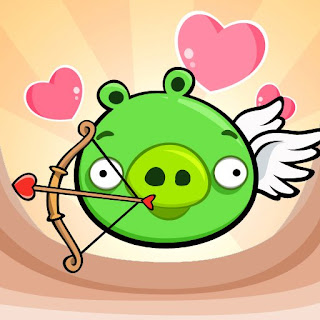 GSM Arena has reported that Rovio's The Angry Birds: Seasons expansion will be getting another episode, this time dedicated to Valentine’s day. It is pretty sure that Apple iOS will be getting it first. I wonder if it is coming to Android. We don't have Mighty Eagle yet. You can read the rest of the article here. 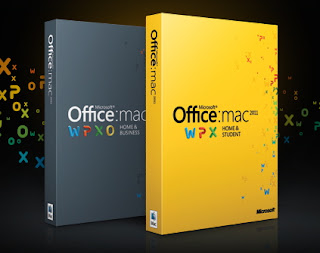 Microsoft is offering a thirty (30) day trial of Office 2011 for Mac, and the Philippines is included. After the trial you can opt to buy it  of US$119.99 for the student version. If you only need one license this is a lot cheaper than the Php9,240 being charged for the three license Boxed Home and Student Edition at authorized retailers.  Even if you need 3 licenses, the family pack is still only US$149.99 when purchased online. If you need the business version, after trial you can buy it for US$199.99. That is likewise a lot cheaper than the Php12,040 for the retail box version.  Click here to apply for a trail version. 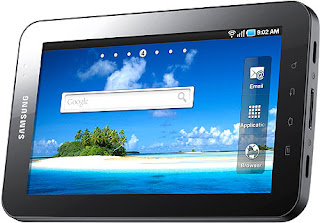 It is not all apple. Some good news for Android tablet owners, the Android Developers Blog reports that Android 3.0 (Honeycomb) is optimized to run on either single- or dual-core processors, so that applications run with the best possible performance. So there, you have it from the horse's mouth.
Posted by Unknown at 8:58 AM