The Google Android Roadmap for 2011 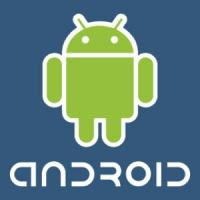 We expect that Android 4.0, will drop the need for the home, menu and back buttons, with all controls save power and volume being on the touchscreen.