A Look at the Sony SmartWatch - Will Android Revolutionize the Digital Watch? 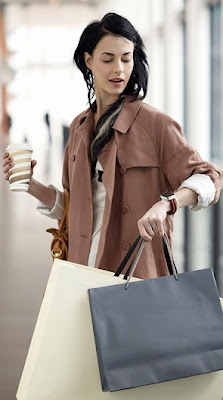 Digital watches now serve a niche market used by professionals, as well for sports and fitness related activities. But will the digital watch ever become mainstream again. Sony thinks so. Sony has released its SmartWatch, which is designed to connect to your Android phone via Bluetooth and you access music controls, messaging and social networking updates from your wrist. Given that over one million Android devices are activated per day, Sony is hoping even if a small fraction of the owners of those devices decide to pair it to a watch, the SmartWatch could be a very profitable venture.

Read more at this link.
Posted by Unknown at 9:34 AM