A Closer Look at the Windows Phone 8X by HTC 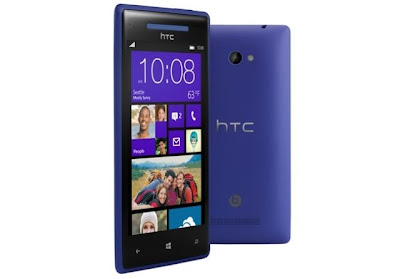 The HTC Windows Phone 8X specifications are the same as the the Sony Xperia V in two key aspects. Both of which have a 4.3-inch HD (720 x 1280), a dual core Qualcomm Krait processor and 1 GB of RAM. The other specifications are typical for the class with 16 GB of non-expandable storage, a 8 MP camera, 1800 mAh battery.

This also make it less desirable than the Apple iPhone 5, which while it does not come with LTE enabled, phones already in the market are likely to get LTE enabled once Apple accredits the local networks.

Appearance wise, the bezel seems a bit larger than it should be, and it is actually a few millimeters wider and taller than other HTC Phones with a 4.3-inch display. and at 10.1 mm is not particularly thin. All-in all, in terms of hardware, the HTC Windows Phone 8X does not stand out from the Android phones in the market and the iPhone. 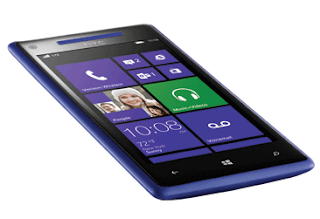 This is a bit of a shane since Filipino's are heavy Facebook users, and the Windows Phone 8 platform has the best Facebook integration of any mobile operating platform. HTC Philippines and smart should have marketed this as "the" Facebook phone. Instead, as it is right now, it looks like it is left to the Nokia Lumia 920 to generate some buzz around the Windows Phone platform.