Two days after Smart Communications announcement of its LTE handset launch on December 21, 2012, Globe Telecom has announced that it is now offering the Huawei Ascend P1 LTE. 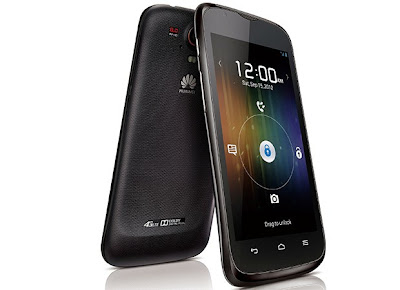 A prepaid kit for the Huawei Ascend P1 LTE is also available at P21,000.

Globe is promising that it LTE peak speeds will be up to 60 Mbps for outdoor coverage and 30 Mbps for deployments inside buildings.  Globe has also promised it will launch other LTE handsets, including an LTE version of the Samsung Galaxy S III.