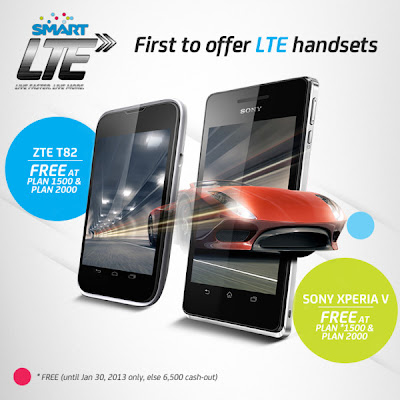 Smart has added to LTE enabled Android phones in their line-up and offering them on LTE Plans! The phones are the ZTE T82 and the Sony Xperia V.

So for now, lets just look at the Sony Xperia V. 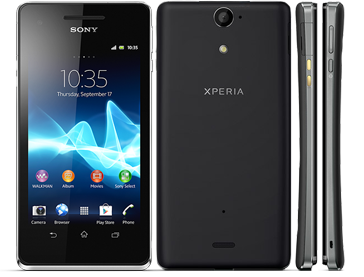 The Sony Xperia V is powered by Android 4.04 Ice Cream Sandwich. It has a 4.3-inch display with a HD resolution (720 x 1280).  Inside is a dual-core 1.5GHz 28 nm Krait processor which can pretty much keep up, and sometimes out perform, the quad core Nvidia Tegra 3 (HTC One X) and Samsung Exynos 4 (Samsung Galaxy S III). The phone only comes with 8 GB of internal storage, but that is expandable vai a MicroSD card slot. The phone also packs a 13 MP camera. The 1750 mAh battery on the Sony Xperia V is a bit smaller than I would have liked, but lets see how it performs before laying judgment