Alcatel One Touch Idol - Every Super Hero needs an Iron Patriot (a.k.a. Sidekick) 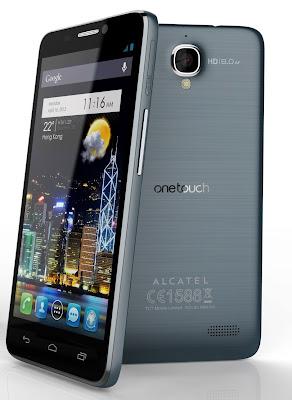 Other than dropping Ultra from the name, there are a few other specifications trimmed in the Alcatel One Touch Idol.

The non-Ultra Alcatel One Touch Idol gets downgraded to 4.65-inch qHD (540 x 960) display, and you get IPS unit instead of an AMOLED one. The phone is still thin at 7.9 mm, but not as thin as the 6.5 mm slim Ultra. RAM has been cut down from 1 GB to 512 MB and internal storage has been reduced from 16 GB to 4 GB. The processor is clocked down a bit too.

Given all the changes in specifications, it would seem to be better to spend the extra cash and get the Super Hero, rather than the sidekick.