A second try at the Smartbook?

In 2009 Qualcomm announced the Smartbook, which was essentially a ARM based laptop with built in 3G and GPS. Smartbooks would have all day battery life, ultra thin and weigh in at a light 2 pounds.

The first Qualcomm initiative failed the main reason being the absence of a viable operating system. But things are changing. Windows is coming to ARM before the end of the year. While Microsoft is working hard with manufacturers to come out with a successful Windows 8 tablet launch before the end of the year, PCWorlds reports Qualcomm is trying to revive its Smartbook.

What could these be like? Think 11.6-inch MacBook Air or Asus Zenbook X21type laptops, running Windows 8 and priced at about Php20,000 or so.  Most likely these would be touchscreen devices too.


While Apple has said they have tried touchscreen on laptops and Steve Jobs said in 2010: “We’ve done tons of user testing on this, and it turns out it doesn’t work. Touch surfaces don’t want to be vertical."

Apple seems to have changed its mind on this, with Apple's own smart covers highlighting the ability to adjust the angle of the Apple iPad  for greater utility. 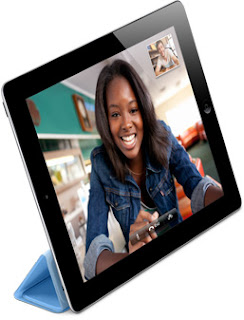 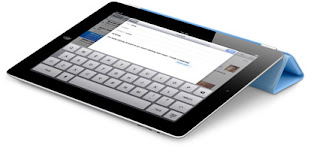 Many would say the Smartbook already exists, with the successful Tegra powered Asus Transformer series, and in that sense they would be correct. 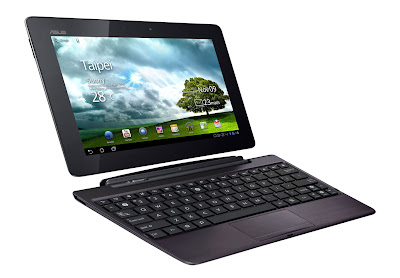 By October 2012 we will be seeing one of these running Windows 8.

But I think there is still room for the Smartbook. I really do not value the ability to separate the tablet from the keyboard dock. By keeping the two together, you could move the battery back to the base of the unit, giving it better balance. It would also be nice to see this concept in larger 11 to 13 inch sizes.

Email ThisBlogThis!Share to TwitterShare to FacebookShare to Pinterest
Labels: Odds and ends, Ultraportables (under 4lbs.)