Forbes is one of my favorite publications, but some times when I read their articles about the Asian mobile phone market, I wonder how much information they have about Asia. 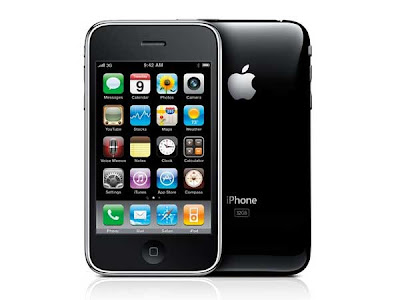 In the article, "iPhone mini - Could This Be Apple's Next Big Thing" Mr. Kingsley-Highes writes:

If Apple wants to grab more market share, it needs to do something.
Enter the iPhone mini.

There’s absolutely no evidence that Apple is working on an iPhone mini — but for that matter there’s wasn’t much to indicate that the company was working on the iPad mini either — but the rumors suggest a smaller, cheaper handset that will appeal to those who are interested in the iPhone but find the current offering too expensive.

While there’s no doubt that this would have huge appeal in the U.S., a cheap iPhone would have massive appeal in countries such as China and India. And if Apple can gain traction in these countries, it could add billions to its profits, and millions of new users every quarter.

Another articles also on Forbes, posted a day earlier, suggest that the price should not exceed US$450.

Okay, first, the size of the iPhone is a little irrelevant to its cost. A US$649 iPhone has a Bill of Material of about US$200 or less. In other words, cutting down on cost, with a smaller 3 or 3.2-inch screen is not going to lower the price by much. If Apple wanted a cheaper iPhone, all it would have to do is cut its profit margin. So basically, the question is, does Apple want a cheaper iPhone?

A Php13,990 iPhone 3GS is not a very interesting proposition. The phone falls too far behind in terms of technology. An 8 GB iPhone 4 at Php13,900 would a very different proposition all-together. That would sell really well, I think.

So basically, the "next big thing" has been around for a year, and might even be upgraded to an iPhone 4 soon.

I would not expect to see a US199-US$$249 iPhone selling soon, if it did appear, it would just be an iPhone 3GS sporting a lower price tag.

What Apple is probably thinking about, is Android having made the jump to 400 ppi, what will Apple's first 400 ppi phone be.