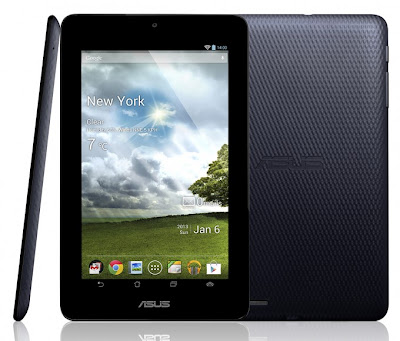 Following the US$150 Acer Iconia B1 tablet which is priced to penetrate a new segments of the market, Asus has also announced its own low cost tablet which will sell for US$149. 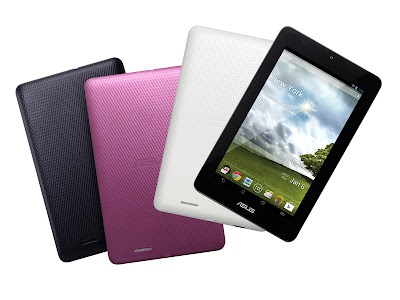 The Asus MeMo Pad will come with a 7-inch, 1024 x 600 resolution display, 1GHz Cortex A9 processor  on a VIA WM8950 chipset (now that a blast from the past). The tablet features a Mali-400 graphics chip, 1GB of RAM and 8 GB internal storage with microSD card slot and WiFi connectivity. The operating system is Android 4.1, Jelly Bean.

Don't expect to see this soon though. The MeMo Pad is expected to ship in the second quarter of this year.