The competition in the mobile sector is fierce. One example of just how fierce the competition is the price cut in Sharp's SH631. Just three months ago this phone with a "large" 4.5-inch display with a decent qHD (540 x 960) resolution sold for Php14,490. It did not seem like a great deal back than, but it was decently enough priced. What a difference three months makes. 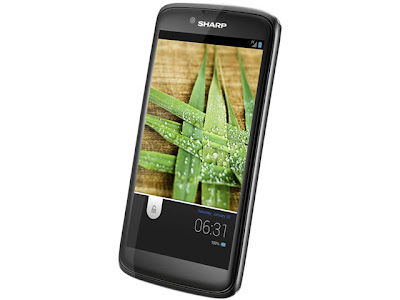 Even at the lower price of Php10.490, it is one of the most expensive phone in its class. Still, the lower price makes it a more viable option, and its Nexus like soft key system, it is worth a look.