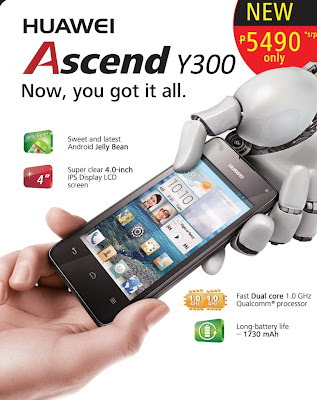 Huawei has just released its Ascend Y300 in the Philippines. The Ascend Y300 is a entry level phone, priced at Php5,490. At that price it squarely aims at low cost locally branded handsets from Cherry Mobile, CloudPhone, MyPhone and Starmobile. An Huawei does succeed.

The basic specifications are par for the course: 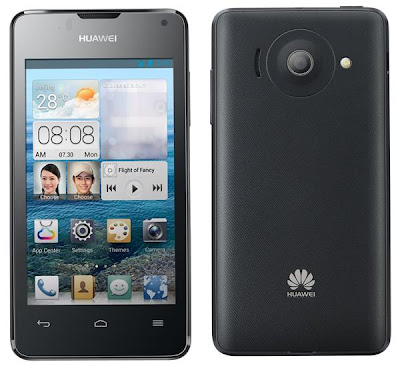 But there are three key features which put it head an shoulders above the competition.

Jelly Bean. With the Ascend Y300, Huawei has thrown in a Android Jelly Bean phone in what is probably the most contested segment of the smartphone industry. And Jelly Bean is the key word. It competition is still running Android 4.0.4, Ice Cream Sandwich.

Gorilla Glass. This highly scratch and shatter resistant material is standard on mid-level and high end devices, it is nice seeing it in a phone at this price.

On the minus side, for some, the phone is not a dual SIM device.


All, in all, while it cost a few hundred more than the Cherry Mobile Thunder, and all of 1.5K more than a burst or the flair, I think Jelly Bean, Gorilla Glass, larger battery and Huawei branding is more than enough to justify the additional price.