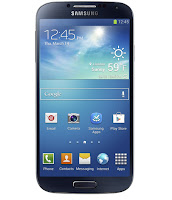 GSM Arena has completed battery life tests on the HTC One and the Samsung Galaxy S 4. These two phone represent what is the cutting edge in Android hardware today, with Qualcomm S600 processors and 1080p displays. Both phones have larger batteries than the phones they replace, with the HTC One carrying a 2300 mAh unit and the Samsung Galaxy S 4 coming with a 2600 mAh battery.


The results of the endurance tests on these two phones is pretty amazing. 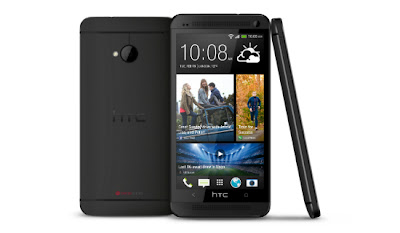 The quad core Qualcomm S600 on the HTC One and Samsung Galaxy S 4 does not appear to be as efficient in this task as the Qualcomm S 4 processor on the Sony and LG phones.

The HTC One is impressive in a statistical tie with the Apple iPhone 5. Samsung's Super AMOLED technology is not efficient in web browsing tests which predominantly use white or light colored backgrounds, but the Galaxy S 4 does well enough in this test. The Qualcomm S600 equipped phones seem to be a lot more efficient than the Qualcomm S 4 handsets in this test.

The Samsung Galaxy S 4, Apple iPhone 5 and HTC One are a statistical tie for first place. The Qualcomm S600 equipped phones seem to be a lot more efficient than the Qualcomm S 4 handsets in this test.