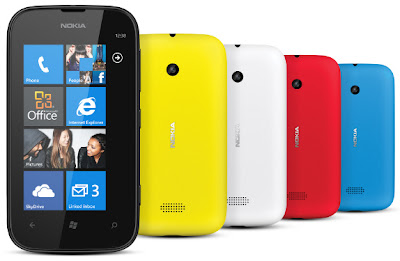 It looks like Nokia is serious about taking on Android at every price point. Nokia Lumia 510 is hitting the shelves at just Php6,990. The Nokia Lumia 510 looks impressive enough for the price, coming with a 4-inch WVGA display and a 5 MP camera.

App compatibility will also be limited is the phones sluggish processor and limited amount of RAM. This phone comes with a single core 800 MHz ARM Cortex A5 processor and just 256 MB of RAM.

The second major deal breaker is the 4 GB internal storage. That is the same as you find on budget phones, but in the case of the Lumia 510, there is no MicroSD card slot to expand storage.

Still it is the cheapest Windows Phone device ever.