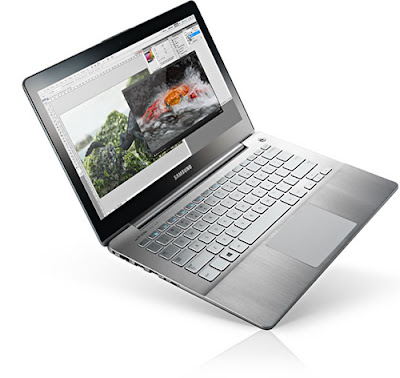 Intel has mandated that all Ultrabooks with the next generation Haswell processors be touchscreen devices. While Haswell is still a few months away, several manufacturers are already releasing touchscreen Ivy Bridge Ultrabooks. The latest Samsung Series 7 released in the Philippines is one such model. 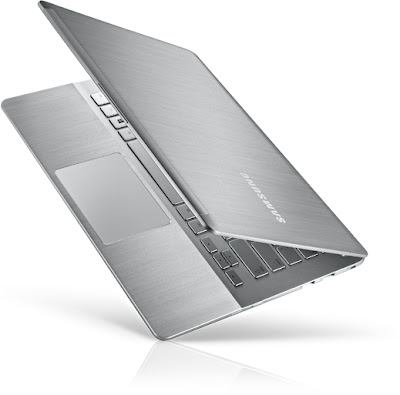 The Samsung Series 7 NP740U3E-S01PH will set you back all of Php69,900. This is a good choice for those who want a high end touch Ultrabook.  The price puts it in direct competition with the 13-inch Apple MacBook Pro with Retina Display. It also makes it much more expensive their my current favorite portable, the Samsung Series 9 NP900X3D.