The next Google Nexus phone 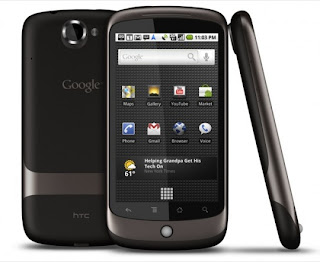 Google released their Nexus One reference design phone in January 2010 which consolidated all the latest hardware than available to make the best phone that commercially available technology could than achieve. With a 3.7-inch 480 x 800 pixel resolution screen AMOLED screen, a 1GHz processor and 512MB of RAM it was the Android super phone of its time. 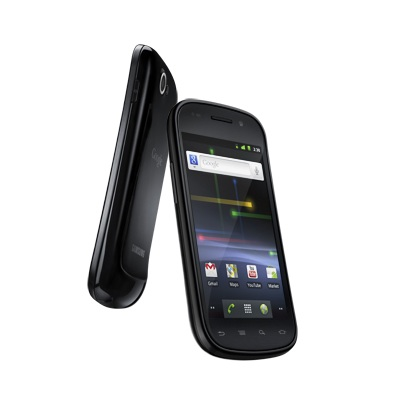 In December 2010, it Google released the Nexus S, which really was a substantial but incremental upgrade of the Nexus One, with a larger 4-inch Super AMOLED screen, a faster graphic processing unit, 16GB of internal storage and a front facing camera. While the Google Nexus One heralded new technology, the Nexus S was basically a Google branded Samsung Galaxy S released several months earlier. If you owned a Nexus One, the Nexus S did not make it feel obsolete. The next Goolge Nexus phone is rumored to be the next super Android phone.


The rumors will be true. The next Google Nexus phone will be the launchpad for Android 4.0 (Ice Cream). So what do we expect the next Google Nexus phone to carry.
A given is that the next Google Nexus phone will have a dual core processor. Whether it will have a Nvidia Tegra 2 based system or run on Samsung Exynos chipset and Mali-400 graphics is the only question. I am betting on Tegra 2 since this provides nearly comparable performance at a lower production cost. The processor speeds will be north of 1.2GHz.
The phone will be equipped with 1GB or RAM and have 16GB of internal storage, with a 32Gb version also available. There seems to be little reason to provide more internal storage as internal memory should be expandable via a MicroSD card.
The camera will be an 8MP auto focus unit with some form of flash and we do expect a front camera capable of doing 720p video recording.
The real question will be the screen. We expect Samsung to manufacture the next Nexus phone as well, so we expect it to get some form of Super AMOLED screen. Rumors have abounded that it will have a 720 x 1280 resolution or a 800 x 1280 resolution.
Google's standard resolution from 2008-2009 was 320 x 480, which was bumped up to 480 x 800 in 2010. We do expect another bump in screen resolution this year. Since Google Honeycomb tablets are already using HD screens we expect Google phones to follow suit which means giving up the current 3:5 ratio screens for 9:16 ratio screens. Phone with smaller 3.7 to 4-inch screens will probably use qHD screens with 540 x 960 resolutions, while phones with larger 4.2 to 4.7-inch screens will see a HD 720 x 1280 screen. We expect the next Nexus Phone to have a screen which is will be larger than 4.2 inches and would expect it to have the higher resolution screen.
We do expect the physical and capacitative buttons to disappear from the phone. This seems to a smartphone industry trend in general. This would allow large screens in a smaller form factor.


These specifications should place it on par with Apple's iPhone 5 expected to be released at about the same time, around the third quarter of this year.

We have an update to this post at this link.
Posted by Unknown at 12:37 PM