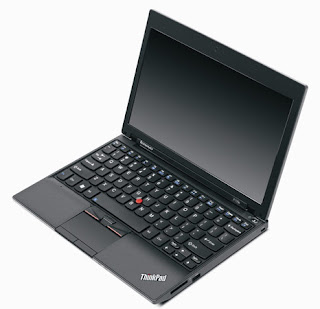 A recent article on LaptopMags Blog was rather eye opening. The mobile computing world is not as mobile as we think. For the first quarter of 2011, The breakdown of mobile computer sales for the period are as follows:

The world is going more mobile, but not as fast as we think. Better than one in three laptops sold had a 15-inch screen, with another 5% having even larger screens. This is the category of laptops often referred to as desktop replacements typically weight six pounds or more by buyers who do not expect to carry their devices around too much. This is lower than the previous year, so there is a trend towards smaller and lighter.

The real difference is not volume, but price. Netbook prices have been dropping since the introduction of the tablet, which should mean smaller margins for a product that was already producing small profit margins.

Tablets are popular, but mainly in North America. The figures of tablets sold in Quarter 1, 2011 were as follows:

iPads are popular, but mainly in North America. The figures of iPads sold in Quarter 1, 2011 were as follows:

Basically, the exciting new gadgets which are the darlings of tech writers are not as popular and do not sell as well, as old clunky desktop replacements.