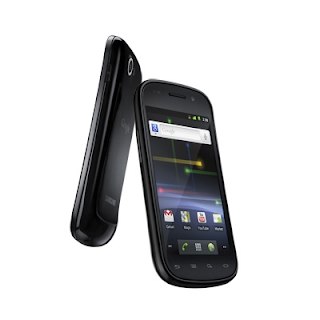 Google has officially unveiled its new iPhone 4 competitor, the Google Nexus S. Trusted Review reports that the Google Nexus S is made by Samsung and features a a 4-inch Super AMOLED display, a 1GHz ARM Cortex A8 processor backed up by a discrete Graphics Processing Unit, 16GB of internal storage,a front facing video camera for video calling and a flash. The new phone runs Android 2.3 (Gingerbread).

Essentially, it is an improved Samsung i9000 Galaxy S in a new sleeker case which features a "curve screen." A Samsung i9000 Galaxy S with a new case is not such a bad thing. The Samsung i9000 Galaxy S is the value for money option on the top end touch screen smartphones, and if the Google Nexus S follows the same pricing it should be near the top of your Christmas shopping list. It is expected to available in the US and UK by the end of this month. I do not expect this to be launched in the Philippines. If you want one, you will probably have to buy one online. 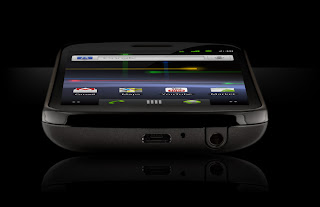 For more details on this phone you can visit the Google Nexus S site.
Posted by Unknown at 12:34 AM