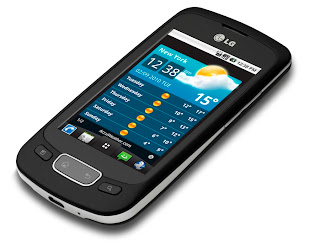 Laptop Magazine reviewed a LG Optimus T and gave it their much coveted Editors Choice Award. The LG Optimus T is identical to the LG Optimus One smartphone being sold in the Philippines except that the "T" model has User Interface customizations for T-Mobile. PC Magazine included the Sprint version of the LG Optimus One, the LG Optimus S, in their list of The 10 Best Touch-Screen Phones. PC Mag said the "Optimus S is the best budget Android phone we've seen, a well-tuned, feature-packed touch-screen slab with all of the functionality most consumers and small business users need." 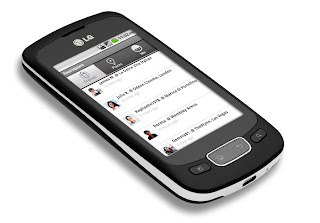 In the first 40 days since it was released the LG Optimus One sold one million units worldwide. Given it's the specifications of the LG Optimus One reasonable price tag of Php12,990 for what it offers.  In our round up of the Best Budget Android Phones, it seemed to be the best value for money option in the Philippine market.

Update: A day after we posted this article, GSMArena, our favorite resource on mobile phones posted a review of the LG Optimus One P500. As usual, it is a very comprehensive review. I suggest you give it a look.