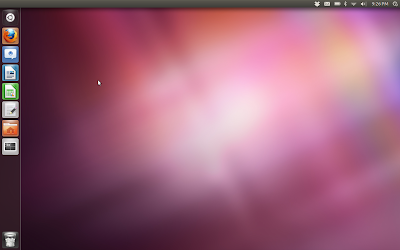 We already took a look at the launcher in Unity is where you place your most commonly used apps, and it will also display any open apps which are not place on the launcher permanently. The behavior is similar to the dock in Mac OSX. An active app in the launcher is indicated by a marker on the left side of the icon of the app. 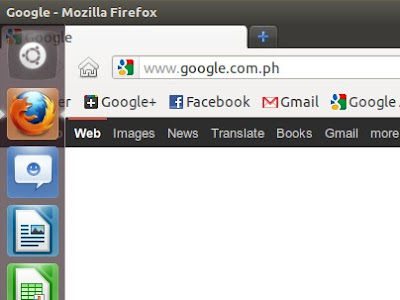 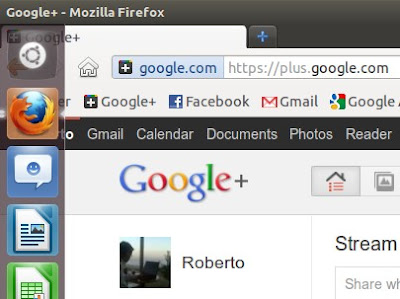 In the next screen shot, it displays two instances of Mozilla and one instance of LibreOffice Writer running. 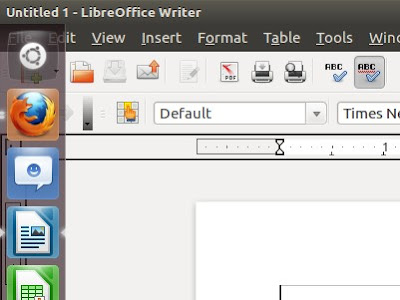 To go from one app to another, just click the icon and that app will come to the front of the screen. When you have two instances running it will show you both windows in a reduce sized and you can click on the one you want to focus on. 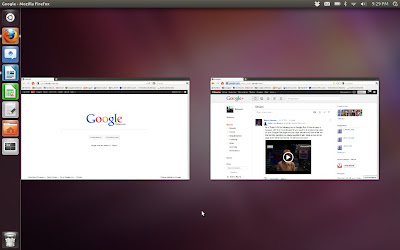