Is Windows 8 a modern day Janus?

In ancient Roman religion and mythology, Janus is the god of beginnings and transitions. He is depicted as having two faces on his head, facing opposite directions. Symbolically Janus looks simultaneously into the future and the past. Windows 8 represents the most major transition in Windows since Windows 95. Part of it hold on to its past and rich store of applications. Part of its looks to the future, giving a nod to modern touchscreen devices. 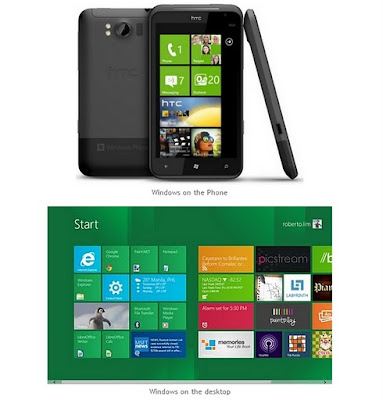 Windows 8 adopts the new Metro interface, from Microsoft's own Windows Phone 7 devices. But it is more than that. It is like having two different desktops with their own apps running on one operating system. One example is Internet Explorer. You have Internet Explorer for Metro and the desktop version of Internet explorer. Here is how the two look like displaying the same information.