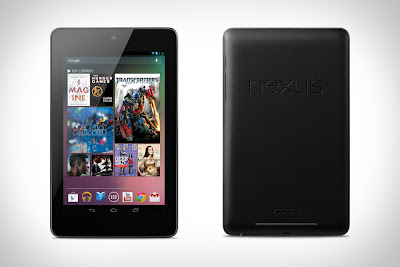 The Droid Guy reports that a new Asus tablet, codenamed K009 has just passed through the US FCC. Notably, it was reported under two brand names, ASUS and "nexus", with the explanation that the second name is used "For marketing purpose." 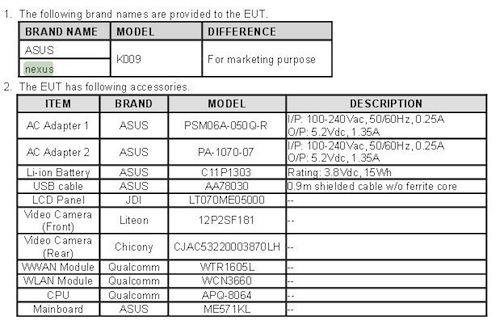 The processor used is a Qualcomm S4 Pro, the same processor used in the Google Nexus 4 and most notably in the Sony Xperia Z and ZL. This chipset supports 1080p displays and the next Nexus 7 is widely believed to be coming with Full HD display. It also appears that the next Nexus 7 will sport front and rear cameras as well as come with LTE onboard.