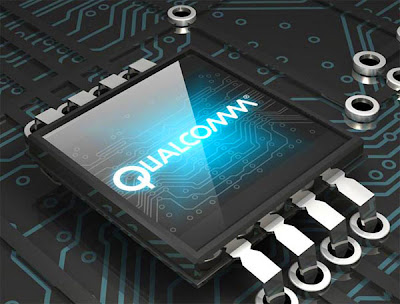 Qualcomm S4 Play. The Qualcomm S4 Play MSM8225 is Qualcomm's chipset for low cost phones, and is one of the most common chipsets in the market. It is found in the popular Cherry Mobile Flare, Cloudfone 430x Thrill, Huawei's new offerings, the Acend Y300 and G510, as well as mid-level phones like the HTC Desire X.


These performance levels may not look too impressive, but basically they destroy all the 2010 flagship phones, comes close too, or even exceed the 2011 flagship phones like the Samsung Galaxy S II (6173 Antutu Benchmark Points)  and HTC Sensation XE (6409 Antutu Benchmark Points). So if you are looking at the second hand market, you are probably better served by one of these brand new low cost offerings.


NovaThor U8420. Another low cost chipset which we saw a lot of in last years phones was those made by NovaThor. A Novathor chipset found its way into Samsung Galaxy S III. Performance is at about the same level as Qualcomm's S4 Play, despite having a more advance ARM Cortex A9 processor. Graphics performance is better than the Qualcomm S4 Play.