BlackBerry Z10 and Q10 sales are higher than expected

Société Générale has forecasted that the BlackBerry Z10 has sold more than 5 million units since its released in February 2013, and Q10 devices could reach almost 1 million since its release in April 2013 (Source: Montreal Gazette). These are decent sales figures considering the both devices are priced on the higher end of the spectrum. 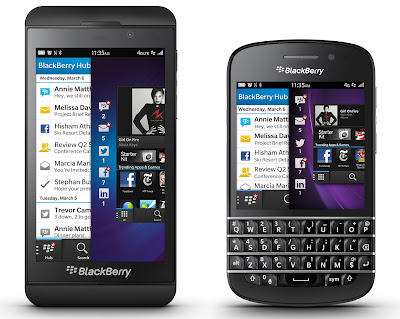 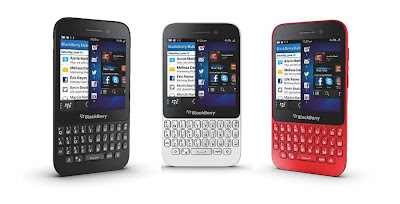 BlackBerrry's fortunes should improve with the release of a lower cost model, the Q5 in July 2013 as th is lower price model will allow it to hit a broader market. BlackBerrry has also announced that it will be launching a higher end touchscreen phone, the A10, by November this year.