Competition in the entry level smartphone market is intense. More so than any other segment in my opinion. This month, when I wrote the entry level smartphone buyers guide, I had such a difficult time trimming the field, that I wrote the article in two parts and came out with nine recommendations. After, I felt this was entirely too many. In the coming month, I will try a new format, with each guide from entry level to high end, offering not more than five recommendations.

Both these phones are rather similar. Both have 4-inch WVGA displays and both run on dual core processors of the Qualcomm S4 Play variety. RAM and internal storage on all phones is identical. With the Cherry Mobile Flare being updated to Android Jelly Bean, both phones stand on equal footing insofar as operating systems are concerned. 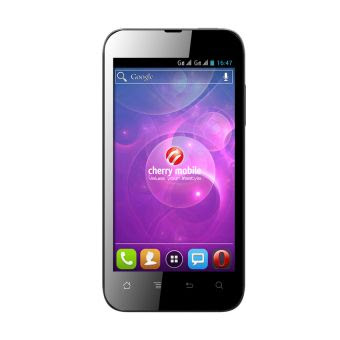 The two vary in configuration of the capacitative buttons. The Cherry Mobile Flare still uses the four dedicated bottom setup which was standard during the Gingerbread days. The Huawei Ascend Y300 gets a more modern three button setup, but it is not the Jelly Bean standard set-up. Instead of Back, Home and Recent Apps, you have a Menu button replacing recent apps. 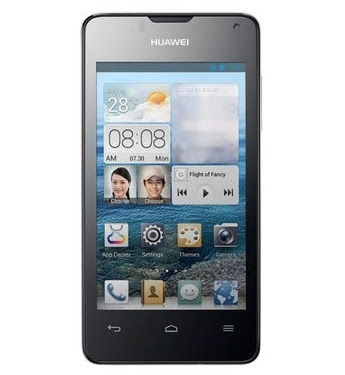 The two vary also in software. The Cherry Mobile Flare runs on something very close to stock Android. The Huawei Ascend Y300 has a launcher which removes the Applications Menu and adds widgets which seem reminiscent of the Live Tile design on Windows Phone. The Huawei approach seems to make sense. You can have up to nine home screens to manage your widgets and apps, and you can organize you apps into folders. This is probably a simpler set-up for first time Android users, and the App Drawer is a bit redundant. It is not a big deal either way, since you can always get a third party launcher to make the Huawei Ascend Y300 operate more like stock Android, and you can do the same for the Cherry Mobile Flare and hide the App Drawer.

Where the Huawei Ascend Y300 apps the ante is in terms of the glass used to protect the display and the battery. Originally, I wrote that the phone came with Gorilla Glass. Apparently, this is a mistake, The phone does come with a scratch resistant glass similar to what was used in the 2011 Sony Ericsson Xperia phones, but it is not Gorilla Glass. Still, it is a cut above the Cherry Mobile Flare in this regard.

The Huawei Ascend Y300 also comes with a 1730 mAh battery, which is 15% larger than the 1500 mAh in the Cherry Mobile Flare, which should mean correspondingly longer battery life.

This is the other advantage of the Cherry Mobile Flare. If you normally carry two phones, you won't have to. The Flare supports two SIM's.

As for the Cherry Mobile Flare, at its price of Php3,999, nothing else comes really close. I would have to say it is the best value for money 4-inch smartphone in the market.